Being a 'Sick' Man 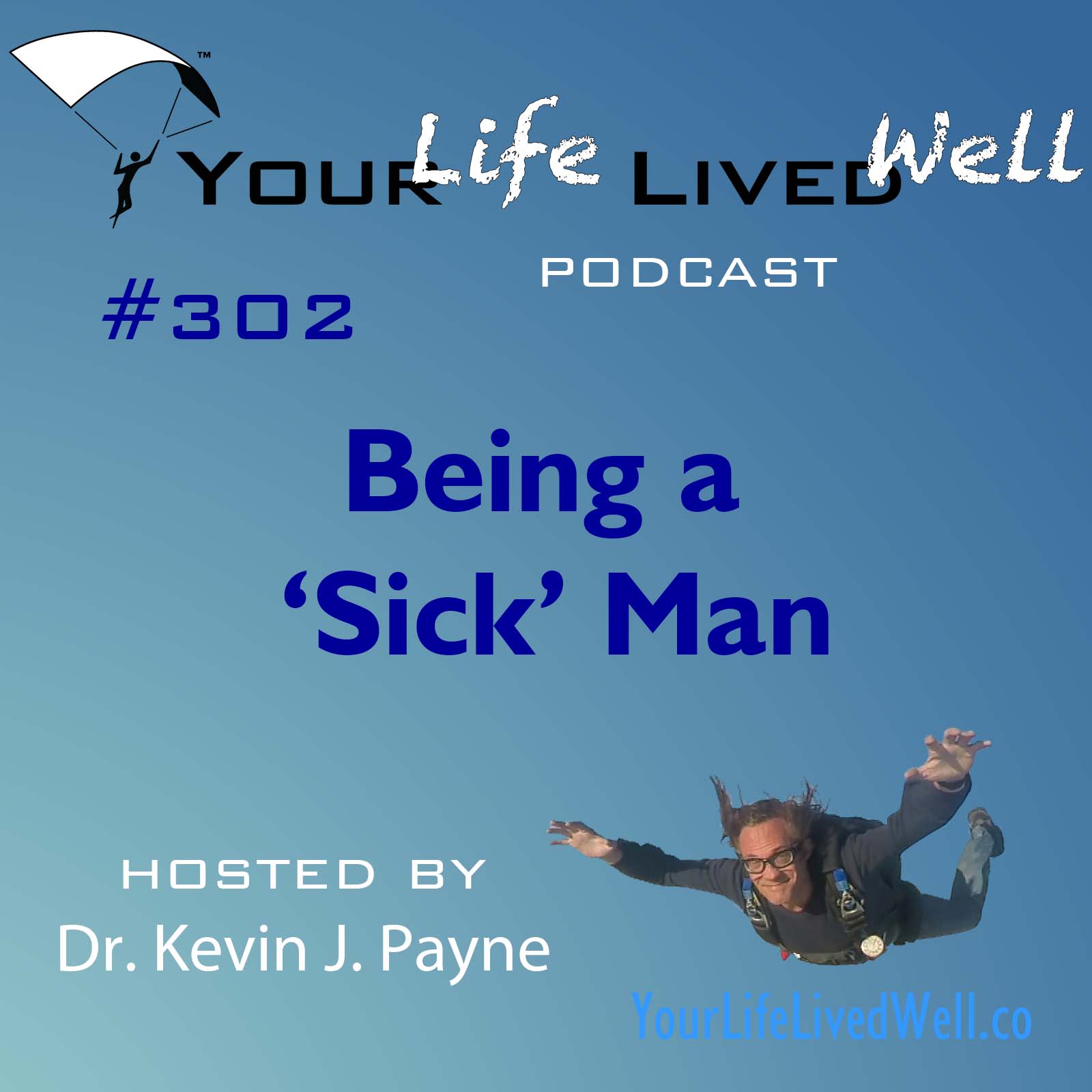 Your Life Lived Well
Being a 'Sick' Man

Men don’t do well at being “sick.” So what happens when we’re stuck with a chronic illness that won’t go away? These are the challenges (that we don’t want to talk about) arising from the collision between sickness and manhood. More important, these are some suggestions to help you live well, in spite of those challenges. Listen to this one with someone in your life who needs to understand. 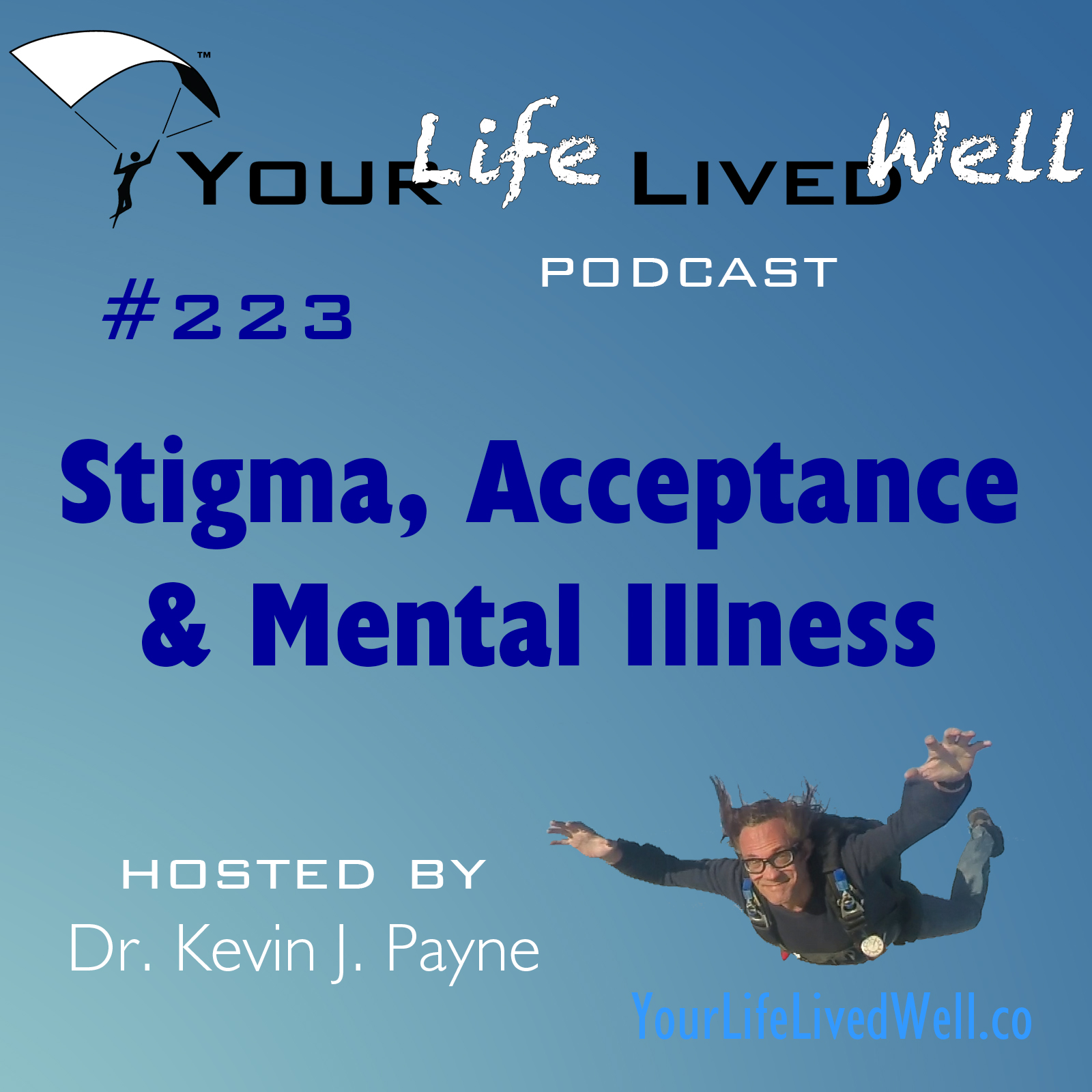 Why do we have such a difficult time accepting the reality of mental illness? In this episode, we’ll talk about the reasons why many... 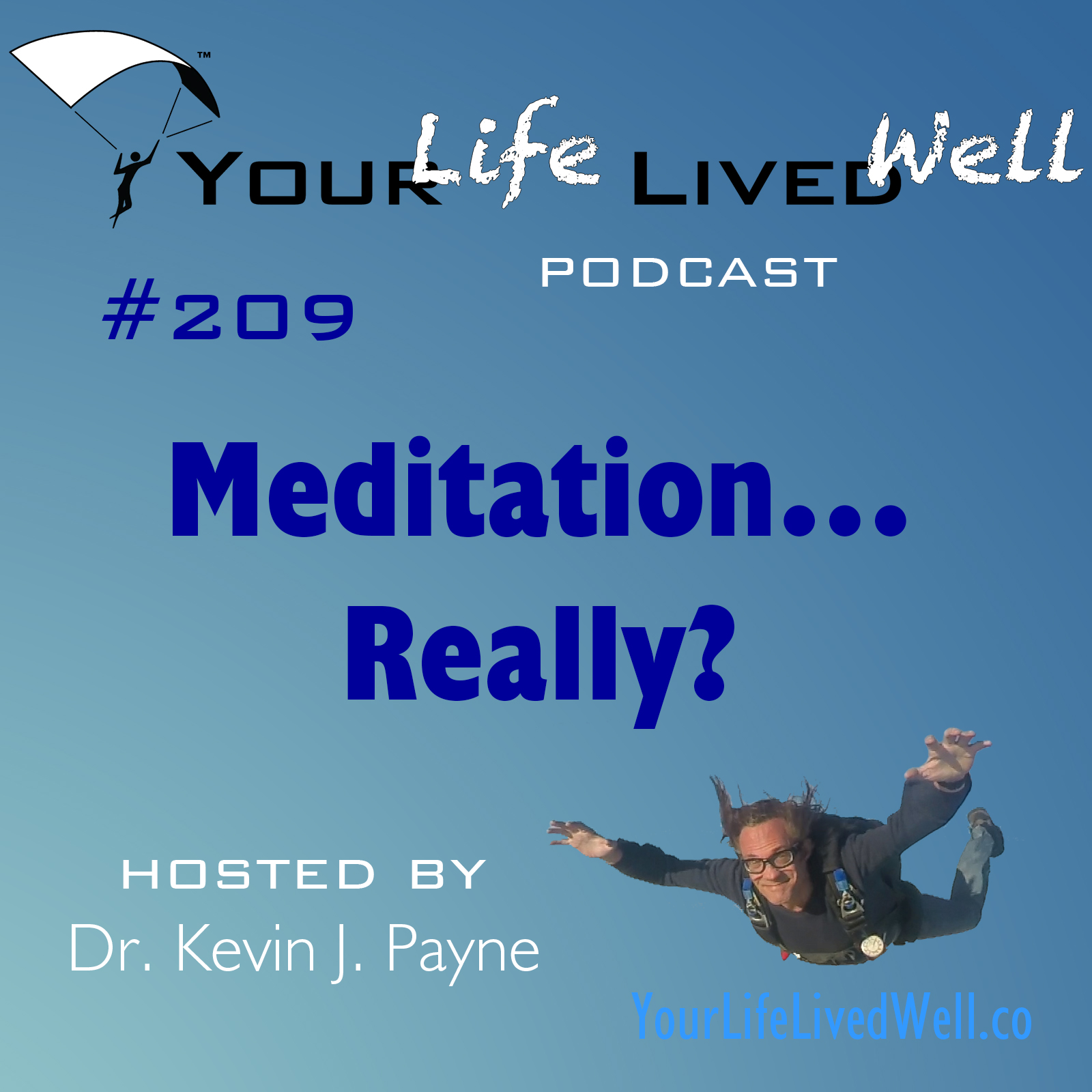 Meditation isn’t what you probably think it is. We dive in to meditation as exercise for the parts of our mind we want to...